admin
Sakura Ando (安藤 サクラ)
Recipient of the CUT ABOVE Award for Outstanding Performance in Film
JULY 16, 2015
Sakura Ando appeared on the independent film scene in the late 2000s, rapidly establishing a reputation as a brave and unpredictable performer across comedy and drama with her debut in Eiji Okuda’s Out of the Wind and breakout supporting roles in Sion Sono’s Love Exposure, Yuki Tanada’s Ain’t No Tomorrows, Yu Irie’s 8000 Miles 2: Girls Rapper, and Kiyoshi Kurosawa’s Penance. With physically and emotionally demanding performances she has distinguished herself in increasing lead roles such as in Yong-hi Yang’s Our Homeland and is recognized as one of the most highly respected actresses in the industry, recently ranked as the 8th Best Japanese Actress of all time by Kinema Junpo. She was nominated for Best Actress at the studio-driven 38th Japanese Academy Awards for her role in the independent 0.5mm, and awarded the 88th Kinema Junpo Award for 100 Yen Love and 0.5mm.
100 Yen Love
Asleep 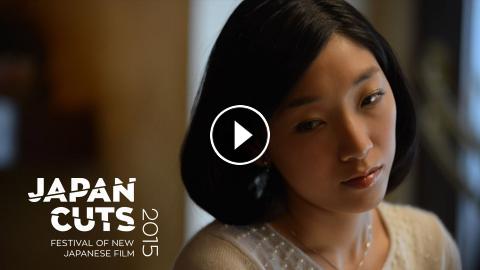 Sakura Ando (安藤 サクラ)Recipient of the CUT ABOVE Award for Outstanding Performance in FilmJULY 16, 2015Sakura Ando appeared on the independent film scen...