A black pearl of a drama that shares its title and focus with Keisuke Kinoshita's 1953 masterpiece, Japan's Tragedy takes place in October 2011, in Kanamachi, Tokyo. In black-and-white interiors, behind thin wooden sliding doors with rice-paper windows, a father (played by legendary actor Tatsuya Nakadai (Kagemusha, Ran) and his son (Kazuki Kitamura) are at war with death and despair. The father is a retired widower who was diagnosed with terminal lung cancer on the day of the Northeast Japan Earthquake, March 11, 2011. Refusing all treatment, he nails shut access to his room and decides to wither away and die by the altar for his deceased wife. The son, who lost his wife and daughter in the tsunami along with his job and most of his money, pleads with him ever more desperately. Dedicated to the victims of the 2011 earthquake and tsunami, and to the 31,560 people who committed suicide in Japan in 2010, the film is based on actual events that happened to a "certain Japanese family" in Tokyo in 2010, and asks the question, "What do we actually need to live?" 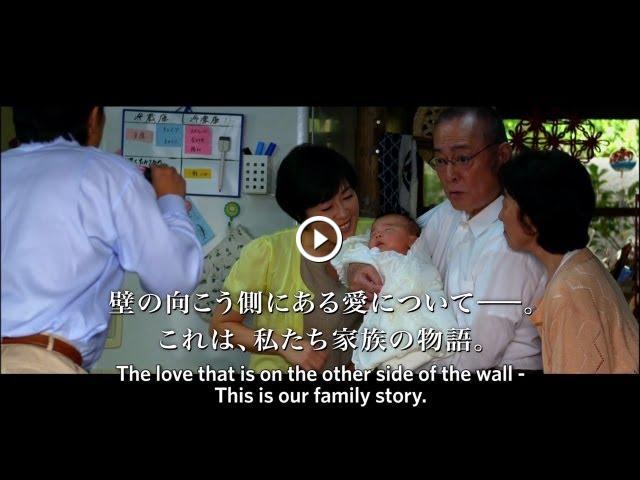 Short Cuts! - Japan's Tragedy North American Premiere A black pearl of a drama that shares its title and focus with Keisuke Kinoshita's 1953 masterpie...