admin
Summer Lights
なつのひかり (Natsu no Hikari)
FEATURE SLATE
NORTH AMERICAN PREMIERE
Primarily known for his evocative non-fiction short films that confront issues of war, human rights and political struggle, award-winning French filmmaker Jean-Gabriel Périot expands his ongoing interest in histories of violence with his first narrative feature, shot in Japan with an all-Japanese cast. A native Japanese filmmaker living in Paris visits Hiroshima for a documentary project about the 70th anniversary of the atomic bomb. Shaken by the interviews he conducts with survivors, he wanders the nearby Peace Memorial Park where he bumps into an odd yet beguiling young woman. Together they journey from the city to the seacoast, uncovering traumas and personal histories about the city’s painful past along the way.
“A delicate treatment of one of the most crushingly tragic episodes in human history.” —Neil Young, The Hollywood Reporter
2016. 82 min. DCP, in Japanese with English subtitles. Directed by Jean-Gabriel Périot. With Hiroto Ogi, Akane Tatsukawa, Yuzu Horie, Keiji Izumi, Mamako Yoneyama.
------
Visit:
Like:
Follow:
Watch:
Join:
Teach: 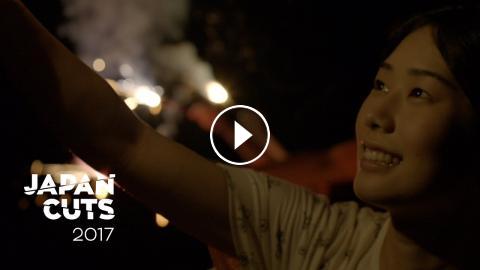