admin
JAPAN CUTS 2014
Q&A with director Momoko Ando via streaming video*
“Her debut film [Kakera] is a finely tuned meditation on what it means to be loved and to love, regardless of boundaries and social constructs." --Film International
Sawa, a home helper for a middle class family with an elderly infirm grandfather, is forced to stretch her morals to keep her job. As a result, she finds herself broke and out on the street. She survives her first night by striking up an ambiguous friendship with a kindly old man, gaining access to a portion of the immense wealth held by Japan's aging population. She continues with similar encounters, and while these begin as scams or revenge on rampant sexism, they ultimately become vulnerable intergenerational exchanges. Director Momoko Ando (Kakera: A Piece of Our Life, 2009) masterfully crafts this journey through Japan's embattled sexual landscape, confronting aging, class and patriarchy. Adapted from the director's first novel, 0.5mm features Sakura Ando (the director's sister), who charges each scene with as much humanity as its impeccably photographed frames can handle. This is a dark and profound comedy of the best sort.
Sunday, July 17, 2014, 6:30 PM 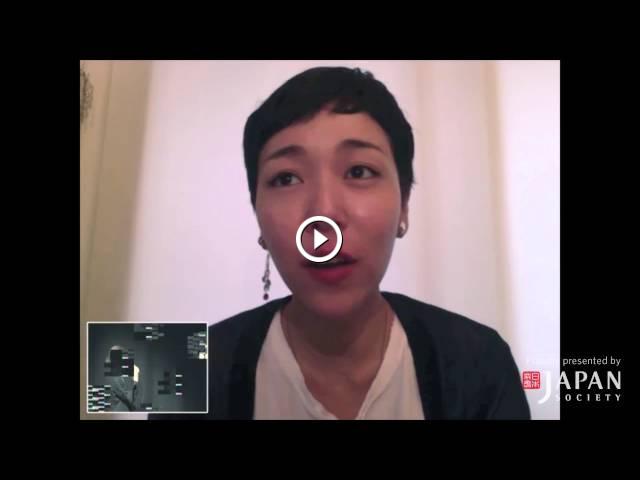 JAPAN CUTS 2014Q&A with director Momoko Ando via streaming video*“Her debut film [Kakera] is a finely tuned meditation on what it means to be loved an...