MEET ALL OUR SPECIAL GUESTS! 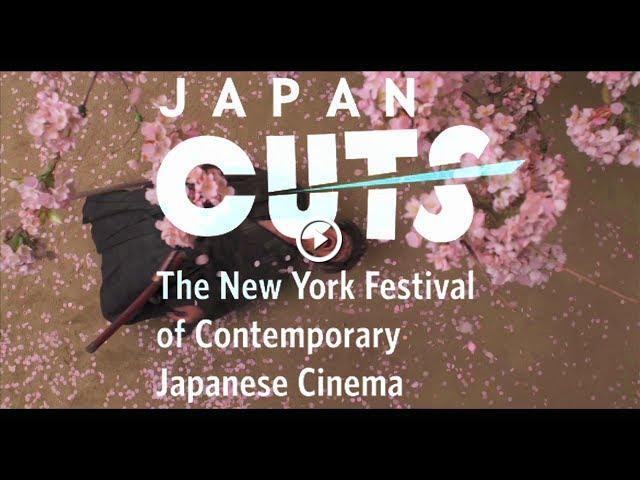