admin
Japan Cuts 2016: Programmer's Guide
With over 30 films being screened all for the first time in NYC, it can be a difficult task deciding what you should see! Thankfully, Japan Cuts programmers Aiko, Joel and Kazu share their insight into what went into programming the 10th anniversary of the festival and highlight some of the focuses you might have missed, including the Documentary Focus, Experimental Spotlight and Classics: Flash-Back/Flash-Forward.
You're sure to find something you'll enjoy, so come in and discover the best of contemporary Japanese film!
North America’s largest festival of new Japanese film returns for its 10th anniversary edition, offering eleven days of impossible-to-see-anywhere-else screenings of the best new movies made in and around Japan with special guest filmmakers and stars, post-screening Q&As, parties, giveaways and much more. Featuring an expansive and eclectic slate of cinematic offerings that includes crowd-pleasing blockbusters, peerless independents, arthouse gems, influential classics, radical documentaries and avant-garde animations, JAPAN CUTS 2016 promises thrilling new discoveries for film fans of all stripes.
------
Visit:
Like:
Follow:
Watch:
Join:
Teach: 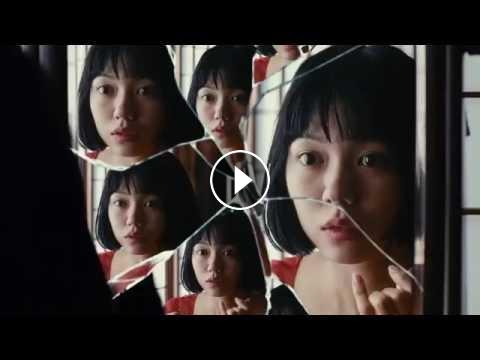 Japan Cuts 2016: Programmer's GuideWith over 30 films being screened all for the first time in NYC, it can be a difficult task deciding what you shoul...