admin
As seen on Toonami!

The Soul Reapers form an uneasy alliance with the Visoreds, and the battle against the Espadas resumes. Barragan, the former ruler of Hueco Mundo who was displaced by Aizen, appears to be defeated by the combined efforts of Hachigen and Soi Fon until they discover him forcing open Hachigen's Shiju Saimon barrier.
Later, Ichigo is troubled that he can't seem to use his Hollowfication to full effect. And with the ultimate battle with Aizen looming, he'll need every ounce of power! 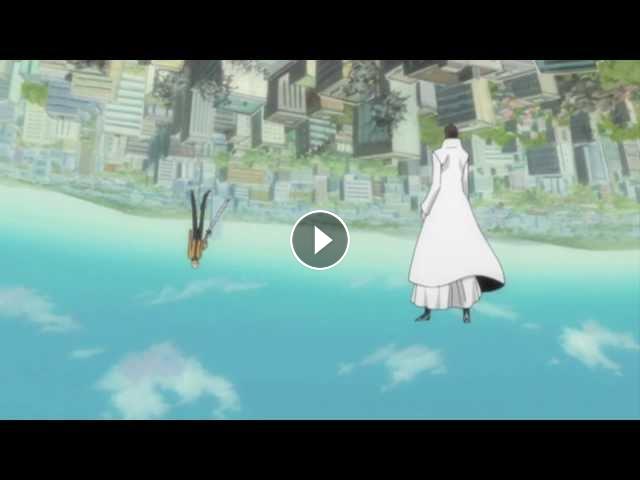 As seen on Toonami! Includes episodes 280-291 BOTH English and Japanese voice tracks with bonus content only found on the DVD ( Omake, Clean Opening, ...