admin
As seen on Toonami!

As Ichigo and Ulquiorra battle, Loly and Menoly find a golden opportunity to dispose of Orihime. Unable to defend herself, Orihime is attacked without remorse, while a new enemy arises. Yammy breaks through the floor of the 5th Tower as Ulquiorra's reinforcement. Despite the combined attacks of Ichigo and Uryu, they all seem useless against Ulquiorra and Yammy. Meanwhile, in the World of the Living, the mysterious Visoreds step onto the battlefield. Will they be friend or foe? 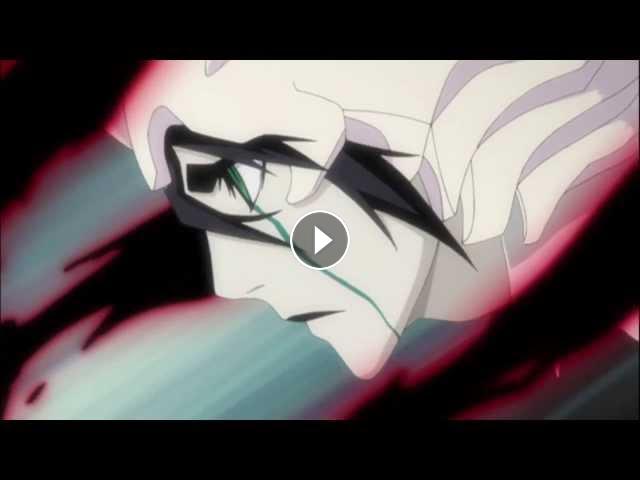 As seen on Toonami! Includes episodes 268-279 BOTH English and Japanese voice tracks with bonus content only found on the DVD As Ichigo and Ulquiorra ...