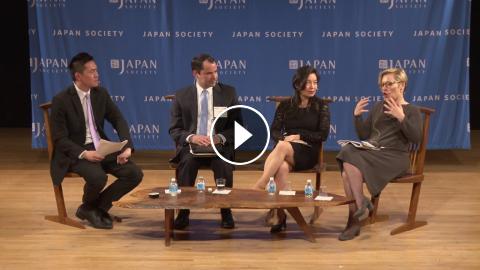 U.S.-Japan-China Trilateral Economic Relations under the Trump AdministrationCo-organized by China Institute. President Donald Trump has pitched an “A...