How Not To Lose In Endurance Racing - BMW Racing

In 2009 the team joined BMW of North America to campaign the new BMW M3 in the American Le Mans Series. In 2010 the team won both the Manufacturer and Team Championships in the GT category. In 2011 the team swept all three GT titles - Manufacturer, Team and Driver. From 2013, the team has been entering ALMS in the Z4.

Round Four of the 2014 TUDOR United SportsCar Championship, the Monterey Grand Prix, will take place at Laguna Seca Raceway, in Monterey, Calif., on Sunday, May 4th. The race will be broadcast live on Fox Sports 1 beginning at 5:30 p.m. ET. Follow BMW Team RLL on Twitter at @BMWUSARacing for "from-the-pit-box" updates all weekend. More information on the program can be found at www.bmwusa.com and www.imsa.com.

If you create car videos, join the GTChannel network here:

How Not To Lose In Endurance Racing - BMW Racing 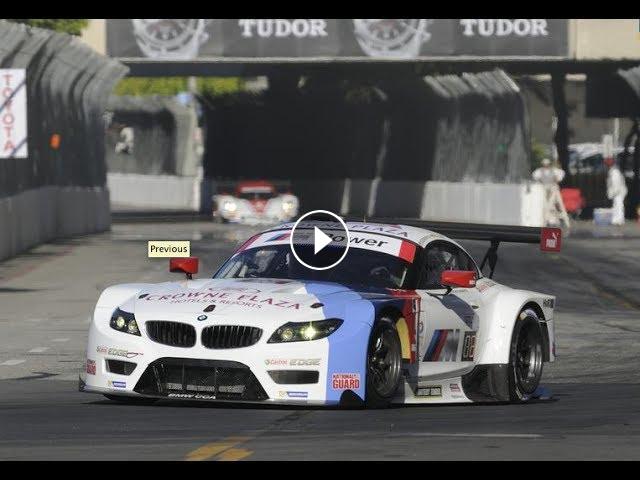