admin
Get it on DVD


When big trouble threatens the big city, it's up to Ash, Pikachu, and their friends to stop it! A peaceful park amid the hustle and bustle seems like the perfect new home for a group of Mythical Pokemon: four Genesect and their red leader. These new neighbors quickly become a problem for the city's residents, though-they don't trust people, and they've found a dangerous ally in the Legendary Pokemon Mewtwo, whose origins also involve human tampering. But the red Genesect doesn't want Mewtwo's help, and their confrontation quickly rages out of control! Can Ash and friends stop these two powerful Pokemon before they destroy the city? 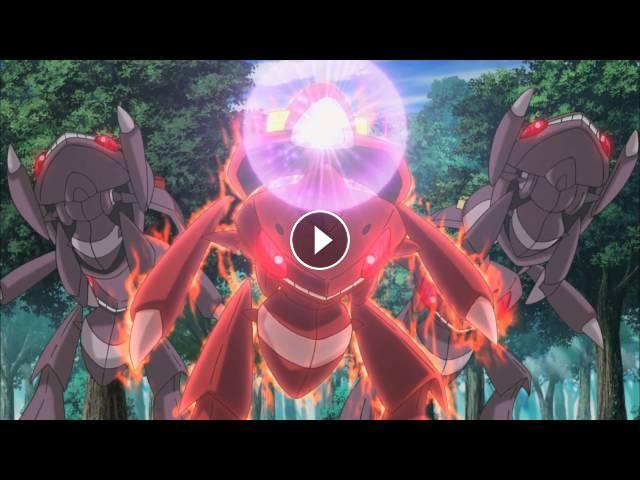 Get it on DVD See Mewtwo's Mega Evolution as Mewtwonite Y in action! When big trouble threatens the big city, it's up to Ash, Pikachu, and their frien...