admin
The 903bhp McLaren P1 is certainly one of the most exciting hypercars ever. But is it better than a Porsche 918 Spyder? Steve Sutcliffe, one of the few in the world to have driven both, reveals all.

The McLaren P1 is the long awaited successor to the mighty McLaren F1 of 1994, and as such represents the pinnacle of achievement, both now and in the foreseeable future as far McLaren Automotive's expanding range of road cars is concerned. For the time being it is, says McLaren, if not the fastest car in the world - that title almost certainly belongs to Ferrari's even more potent, slightly lighter LaFerrari - then the most exciting hypercar to drive the world has ever seen. 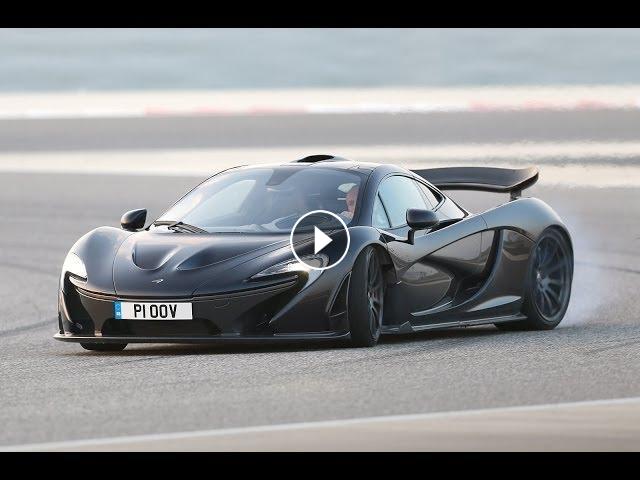 The 903bhp McLaren P1 is certainly one of the most exciting hypercars ever. But is it better than a Porsche 918 Spyder? Steve Sutcliffe, one of the fe...