admin
Sub to GTChannel here!
With the 2014 Global Rallycross season still two months away, the Subaru team is in Atlanta testing the new cars for Sverre Isachsen and Bucky Lasek. After three full days, the team and drivers are happy with progress and hopes are high for the upcoming season.

Flashback to 2010, and Launch Control revisits Travis Pastrana's last race in a Subaru before pursuing opportunities in Nascar. Fighting through the pain of a shattered leg, he makes the final race thanks to hand throttle controls fabricated by Vermont Sports Car overnight. This is Travis Pastrana, the never-say-never, in it to win it X Games Legend.

In February 2014, Pastrana makes his return to the seat of a Subaru rally car. He joins David Higgins at the pre-event test before Missouri's Rally in the 100 Acre Wood. As the event starts, Travis arrives at Parc Expose and is instantly surrounded by media and fans eager to get their first glimpse of the returning star. But when all the autographs are done, and the fanfare has subsided, it all comes down to who is fastest on the road.

If you create car videos, join the GTChannel network here: 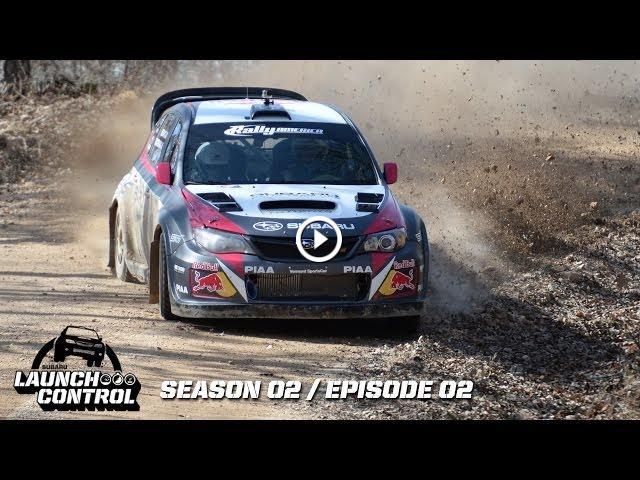 Sub to GTChannel here! With the 2014 Global Rallycross season still two months away, the Subaru team is in Atlanta testing the new cars for Sverre Isa...