Steve Sutcliffe rides with Ken Block on the eve of his appearance at the 2013 Gymkhana GRID world finals. Days ahead of the release of his Gymkhana 6 video, Ken Block puts his 650bhp Monster Energy Ford Fiesta through its paces in a series of smoky drifts and donuts, showing Sutters how it is done. The action takes place on the same tight course that saw the world's best drivers compete in the finals of this international competition.

Will it Drift? is the home of driving challenging vehicles sideways. Steve Sutcliffe takes some of the worlds fastest -- and most unlikely -- cars to the limit and beyond to answer that all-important question: will it drift? 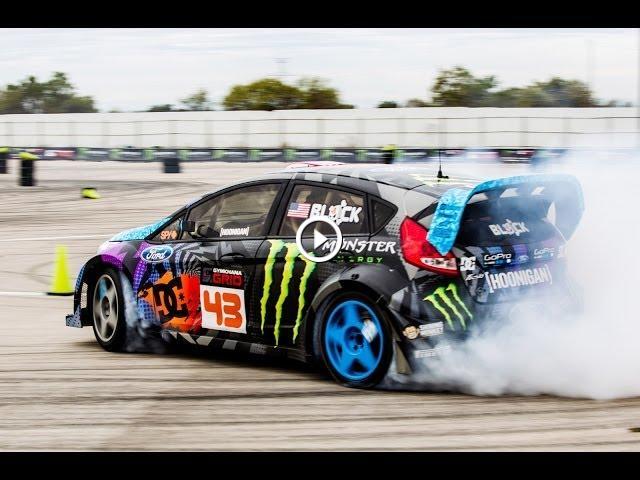 Ken Block gives Steve Sutcliffe a drifting Gymkhana masterclass at the Gymkhana GRID finals in Madrid. Ken Block talks tactics and why he's no fan of ...