The Magical Art of Translation: From Haruki Murakami to Japan's Latest Storytellers

Added 4 years ago by admin
173 Views
The Magical Art of Translation: From Haruki Murakami to Japan's Latest Storytellers
Since 1989, Jay Rubin has translated many of Haruki Murakami's most successful and prize-winning novels, including The Wind-Up Bird Chronicle, Norwegian Wood and 1Q84. In this program, he is joined by Ted Goossen, translator of Murakami's most recent U.S. publications, The Strange Library (Knopf, December 2014) and Wind/Pinball: Two Early Novels (Knopf, August 2015), and co-editor of Monkey Business literary magazine, which showcases the best of contemporary Japanese literature for an international audience. They will discuss the unique challenges of translating modern Japanese literary works into American English, and vice versa. Rubin will also talk about his transition from translator to novelist vis-à-vis his debut novel The Sun Gods.
Joining the discussion from Tokyo will be authors Aoko Matsuda and Satoshi Kitamura, and Motoyuki Shibata, friend and translating partner of Murakami, former University of Tokyo professor, and the Japanese translator of such American literary luminaries as Paul Auster and Thomas Pynchon. Author Roland Kelts, co-editor of Monkey Business, moderates the discussion. Followed by a reception.

The Magical Art of Translation: From Haruki Murakami to Japan's Latest Storytellers 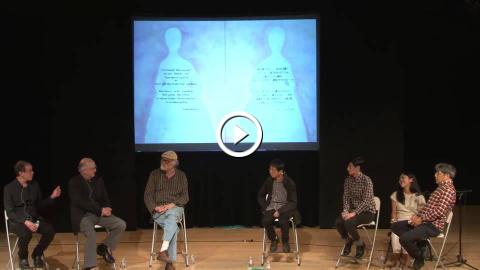 The Magical Art of Translation: From Haruki Murakami to Japan's Latest StorytellersSince 1989, Jay Rubin has translated many of Haruki Murakami's most...