admin
The stunning Aston Martin Vanquish Volante is the long-awaited replacement for the DBS Volante. The question is, can it provide more excitement, comfort and performance?

The Aston Martin Vanquish Volante is a V12-engined convertible GT car. With a claimed 0-62mph time of 4.1sec and a top speed of 183mph, stunning looks and a nigh-on £200k price tag, it looks set to satisfy those seeking the most extravagant Aston Martin. Will more discerning buyers be convinced by the Vanquish Volante, however, or will they find it lacking in key areas? Autocar's Mark Tisshaw investigates.

Buying a new car? Autocar tells all you need to know about your potential purchase in less time than it takes to make a cup of tea. The only place for the definitive new car verdict. 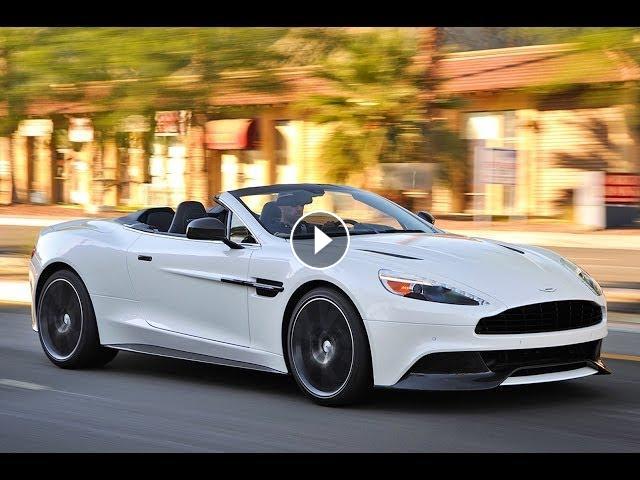 The stunning Aston Martin Vanquish Volante is the long-awaited replacement for the DBS Volante. The question is, can it provide more excitement, comfo...